Diana and Shaun’s chic garden wedding at Celebrate Snug Harbor was an ethereal dream brought to life! The couple embraced the venue’s rustic surroundings, adding only minimal decorations, all of which were elegantly captured by Miho Grant Photography.

Diana’s sister first suggested Snug Harbor as a unique location for the lovebirds to host their union.  After doing some research online, Diana and Shaun made an appointment to visit and fell in love instantly with the Tuscan Garden. When they saw the stunning, high ceilings and windows of the Great Hall they knew they had found their perfect venue.

Before the ceremony, Diana and Shaun had a private “first look” session, an opportunity to unveil their wedding day couture to one another.

The impeccably curated details chosen by the Bride and Groom were intertwined with the lovely arrangements of soft pink, green and creamy ivory hues fashioned by florist Sam Gregorio, to stitch a ceremony full of warmth and love.

Diana floated down the aisle to “Pure Imagination” from Willie Wonka, enhancing the transcendent tone.

“Married Life” the recessional song from the movie Up, was a fitting ending to the beautiful words spoken during the ceremony. 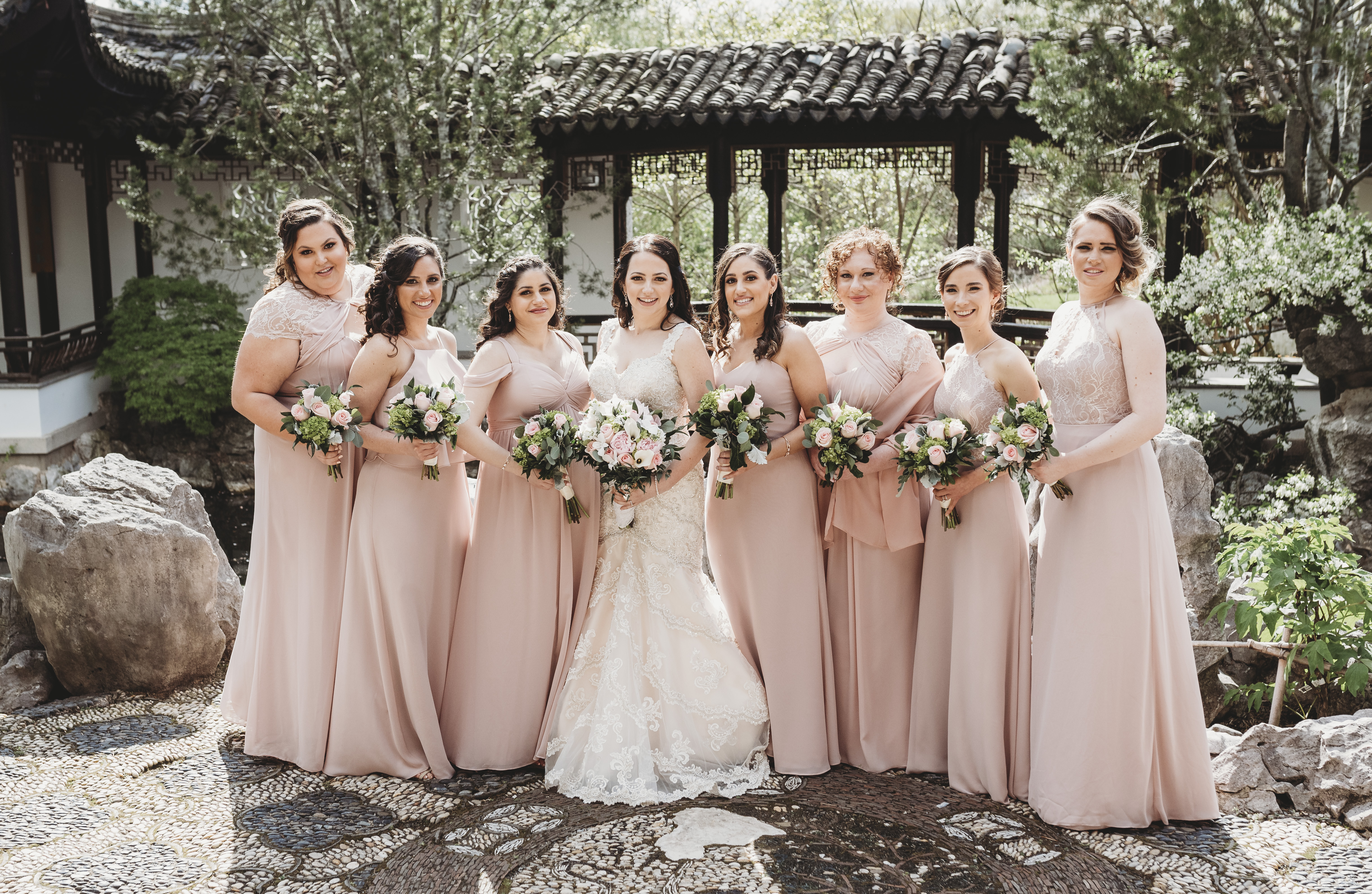 It was finally time for an evening of celebration, filled with close friends and family, sumptuous food and live music by Skyline Drive Orchestra.

Rather than choose a specific theme for their reception, Diana and Shaun focused on weaving an intimate atmosphere in the Upper Great Hall, filling it with exceptional details that truly made their family and friends feel special.

The tables were memorably set with place cards comprised of photos of Diana and Shaun with each of their guests. Everyone was able to take home a frame with their photo.

Diana and Shaun also decided to have charity donation favors. Each guest received a token to place in a box for one of the four charities chosen by the bridal party. After the wedding, donations to the charities were made based on the number of tokens in each box.

The festivities continued all night with a packed dance floor, with Diana and Shaun at the center having a blast amidst a sea of joyous faces. 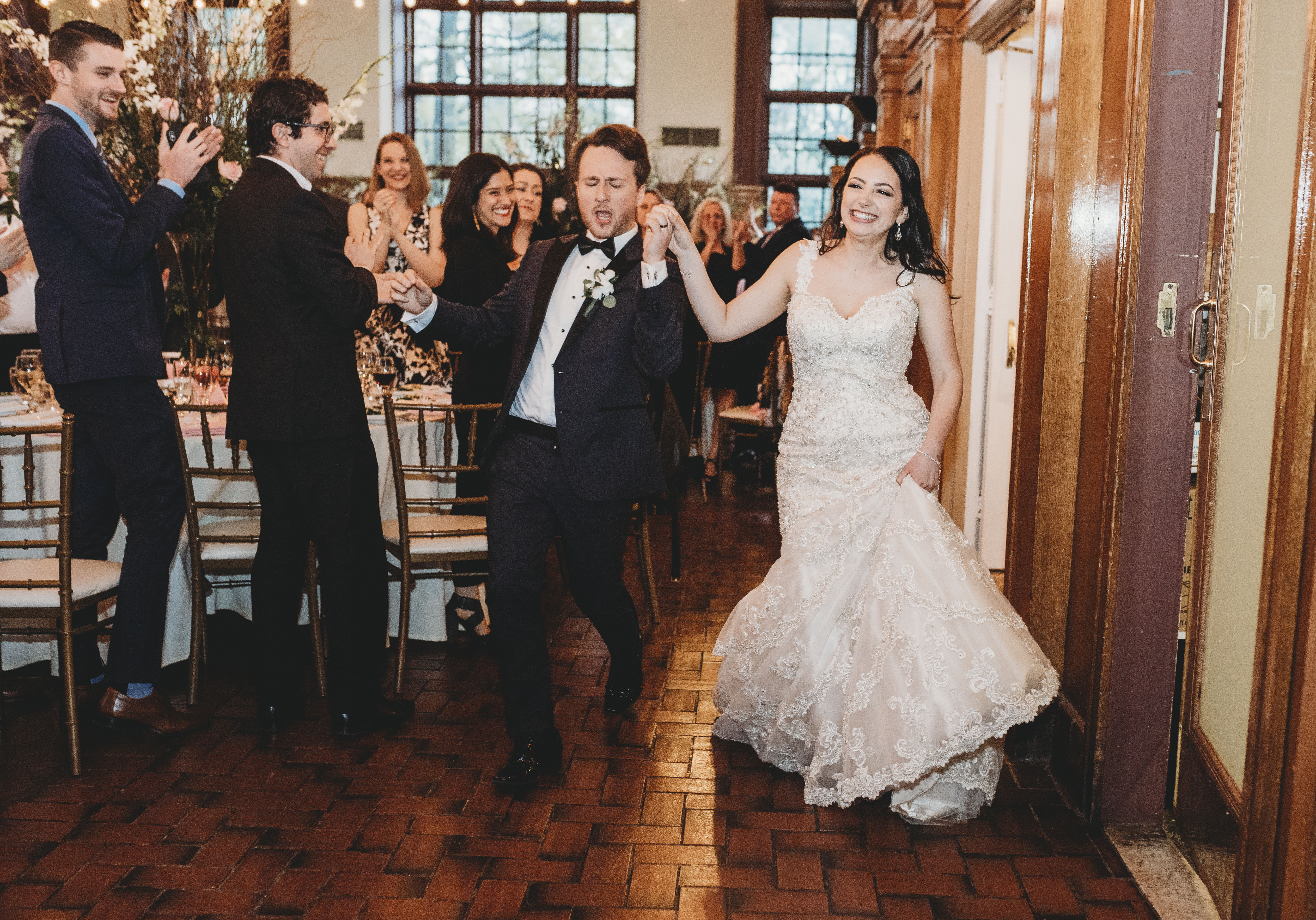 Though Diana and Shaun did not have a wedding planner, they created a most romantic, personal and memorable wedding day with the help of the entire Celebrate Team. 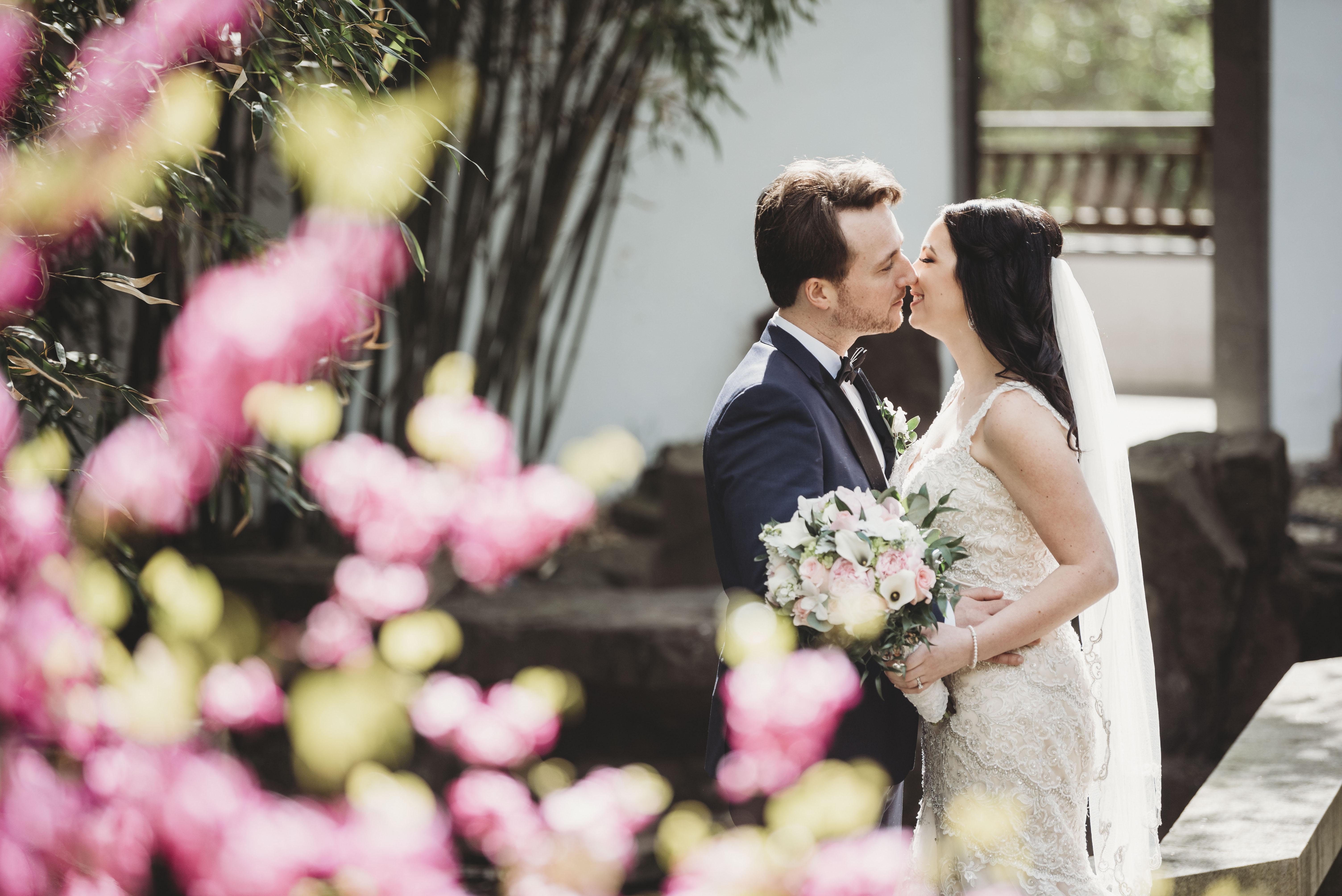 “They held our hands throughout the process, made us feel so comfortable, were endlessly patient with us and our parents, and made wedding planning FUN.  They are some of our favorite people ever, and there is no way that our day would have been the same without them.”

When asked what advice they would like to share with other couples planning their big day Diana and Shaun stated:

“Take a few minutes during the day with your new spouse.  Be alone.  Take it in.  Feel giddy. It’s so special to have that time away from everyone else.” 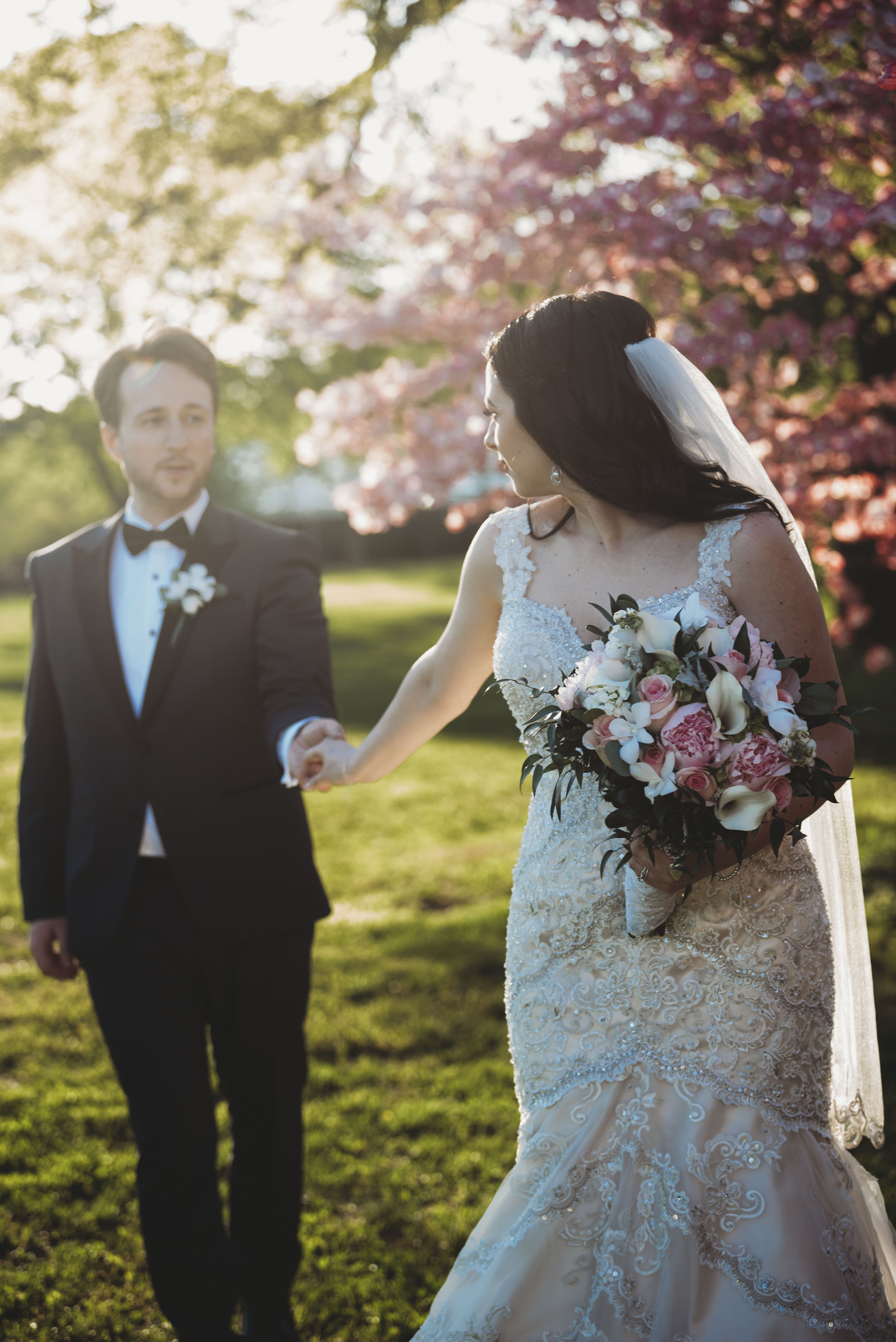 We are so lucky to have delightful couples like Diana and Shaun to work with at Celebrate Snug Harbor. A huge thanks to Miho Grant Photography for sharing these gorgeous photos with us.